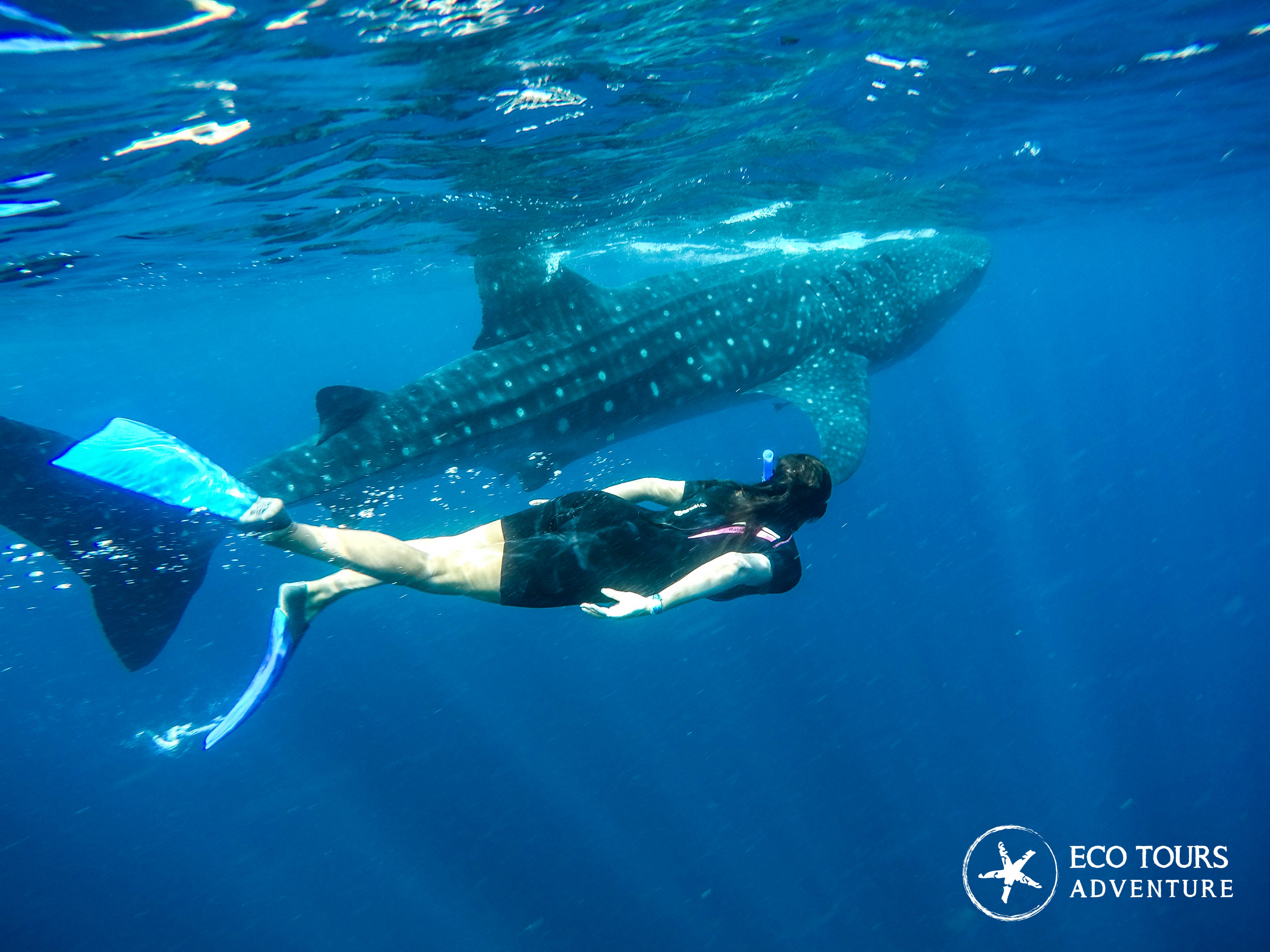 Whale shark Rhincodon typus is the biggest fish of the world. Despite their huge size, this specie are docile and cruise the world´s oceans looking for planktoon to feed.

¿Whale or shark? A Whale shark is a fish and breathes via its gills. The name whale shark comes from the fact these animals are so large (as big as whales) and that they filter feed (like baleen whales such as the humpback) However, they have cartilage instead of bone, making them a true shark. 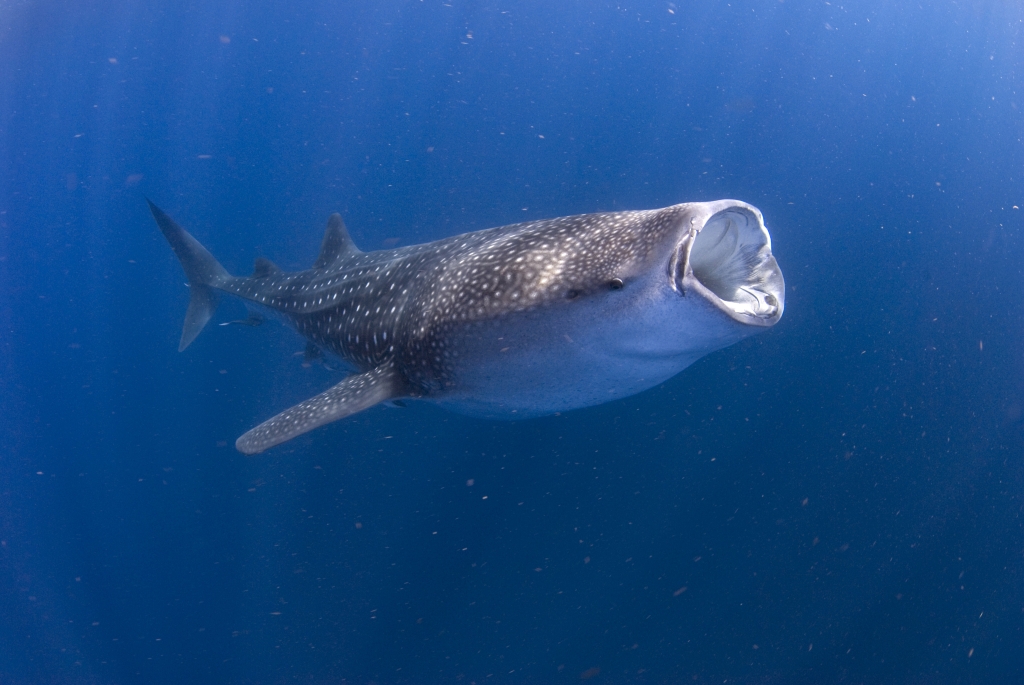 The Whale shark has a unique spot pattern on its body, which has allowed photo identification of individuals. There is currently a registration base of whale shark sightings called Wildbook for Whale sharks, which operates publicly online and is fed by observations made by tourist, fishermen and researchers. Until february 2018, it have been able to identify 8,890 whale sharks and registered 43,676 sightings in more than 50 countries. This type of effort allows the design of international conservation strategies.

If you have the opportunity to swim with Whale sharks and want to contribute to your research, prepare the camera and follow it the instructions in wildbook for whale sharks. You will not regret! 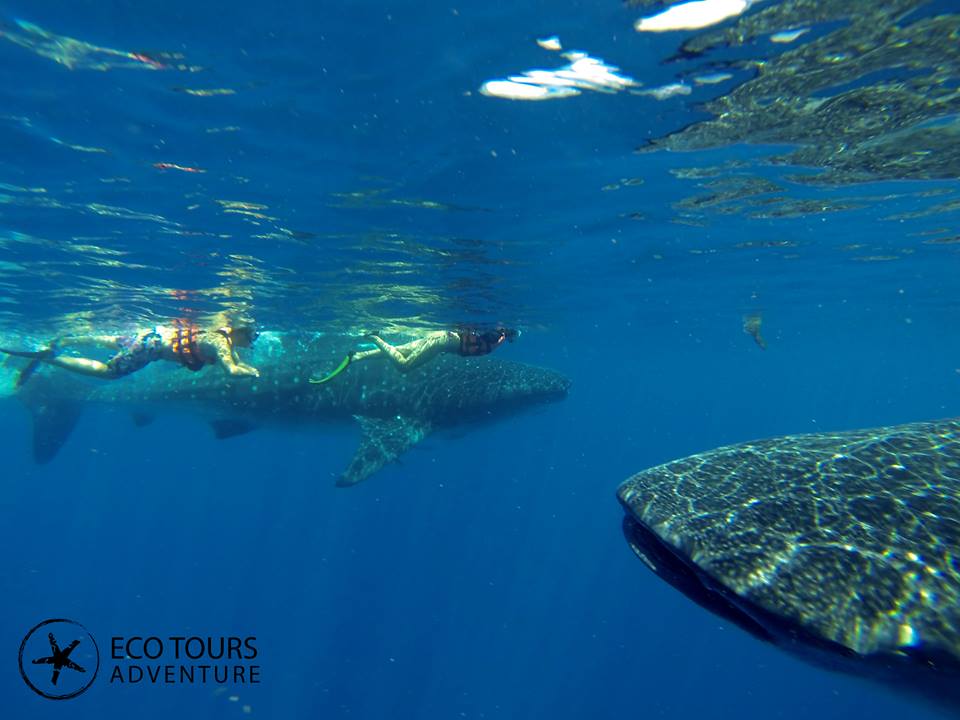 Protecting and contributing to the investigations of threatened species gives us the opportunity to be agents of change and be part of a great team that takes care of an entire ecosystem.