Quick guide to the Sea turtles of Mexico – Part 1 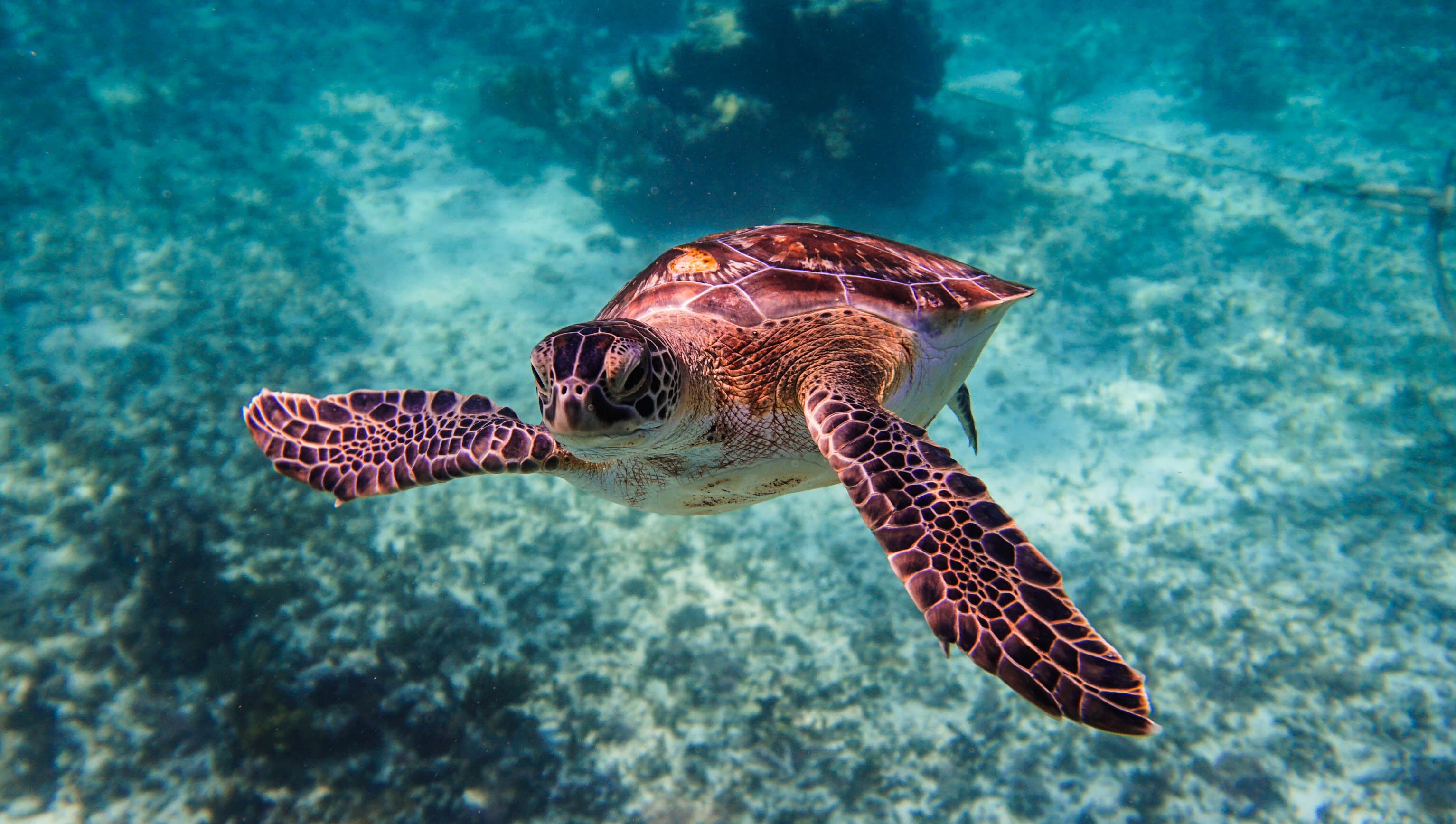 Description: Head is very large with heavy strong jaws. Carapace is bony without ridges and has large and rough scutes present with 5 lateral scute. Front  flippers are short and thick with 2 claws, while the rear flippers can have 2 or 3 claws. Carapace is a reddish-brown with a yellowish-brown plastron. Hatchlings have a dark-brown carapace with flippers pale brown on margins. 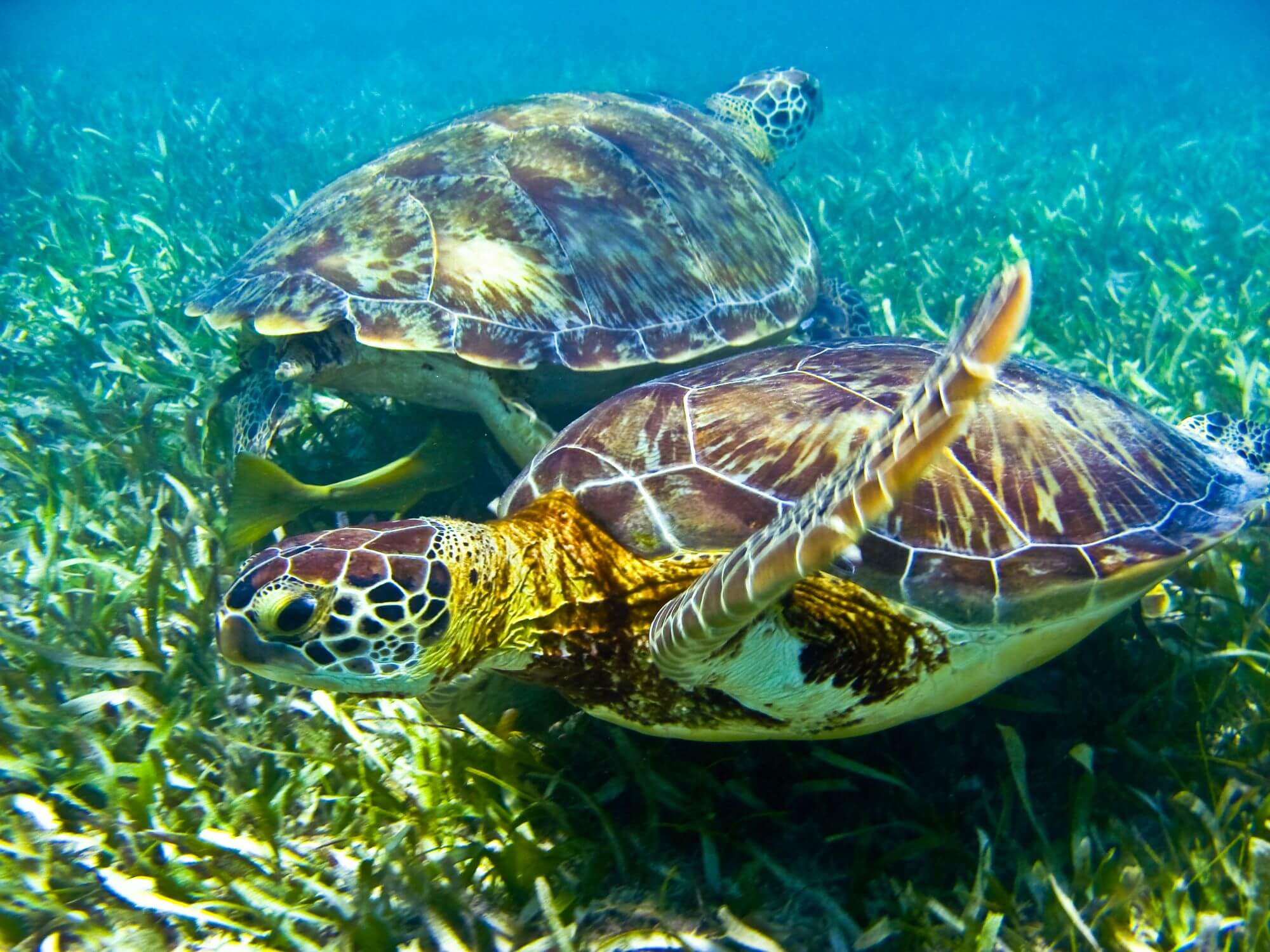 Diet: Primarily carnivorous and feed mostly on shellfish that live on the bottom of the ocean. They eat crustaceans, fishes, clams, mussels, and other invertebrates. Their powerful jaw muscles help them to easily crush the shellfish. 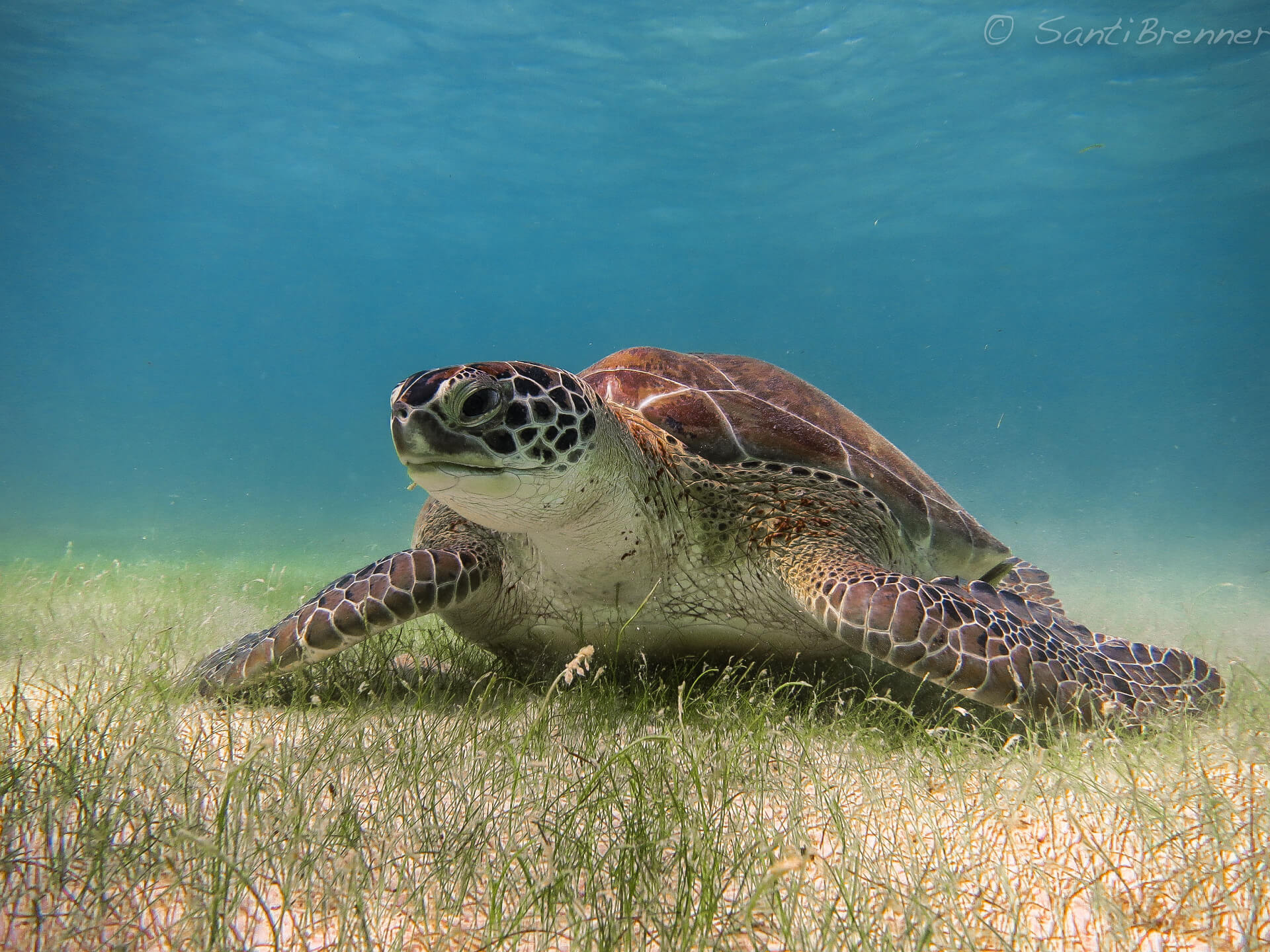 Red List of Threatened Species of IUCN Status: Listed as Vulnerable to the extinction and decreasing number of mature individuals.

Threats to Survival: The greatest threat is loss of nesting habitat due to coastal development, predation of nests, and human disturbances (such as coastal lighting and housing developments) that cause disorientations during the emergence of hatchlings. Other major threats include incidental capture in longline fishing, shrimp trawling and pollution. Incidental capture in fisheries is thought to have

played a significant role in the recent population declines observed for the loggerhead.