The sea turtles and its threats from Quintana Roo 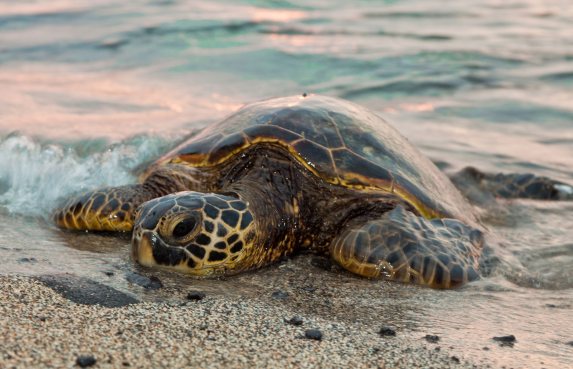 These charismatic animals have many threats in our state and the decrease of them is in your hands. In the water they face collisions with boats due to speeding, swimming with food to attract them which is not allowed, and water pollution that can cause a disease in them that is called Fibropapilomatosis, due to toxins that not only come from waste water but also from fertilizers and pesticides used in the golf courses. All these species feed on jellyfish that can be easily confused with plastic bags in the water, causing them to feed on them, and when they feel their stomachs are full, they can die of starvation. 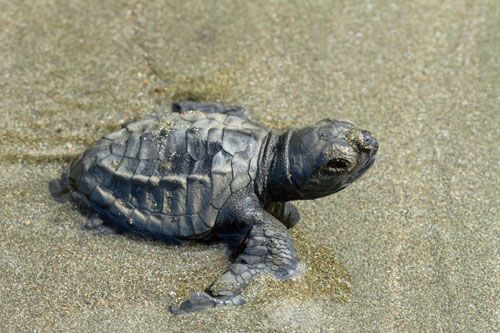 On land they may find obstacles to nesting such as beds, loss of beach by erosion, discharged organic matter that can generate bacteria that consume the oxygen needed by the tests, the noise and the lights that disorient them, and finally the garbage (mainly plastics), which is not only on the surface but buried and when decomposed, these fragments of plastic or glass become very sharp and can affect the eggs.

If you want to read more about these interesting species and how to help their conservation you can visit on Facebook Grupo Tortugero del Caribe, A.C., and Comité Estatal de Protección a la Tortuga Marina.

Did you know that in Quintana Roo, we have 4 species of sea turtles nesting on our beaches?

I present them to you: