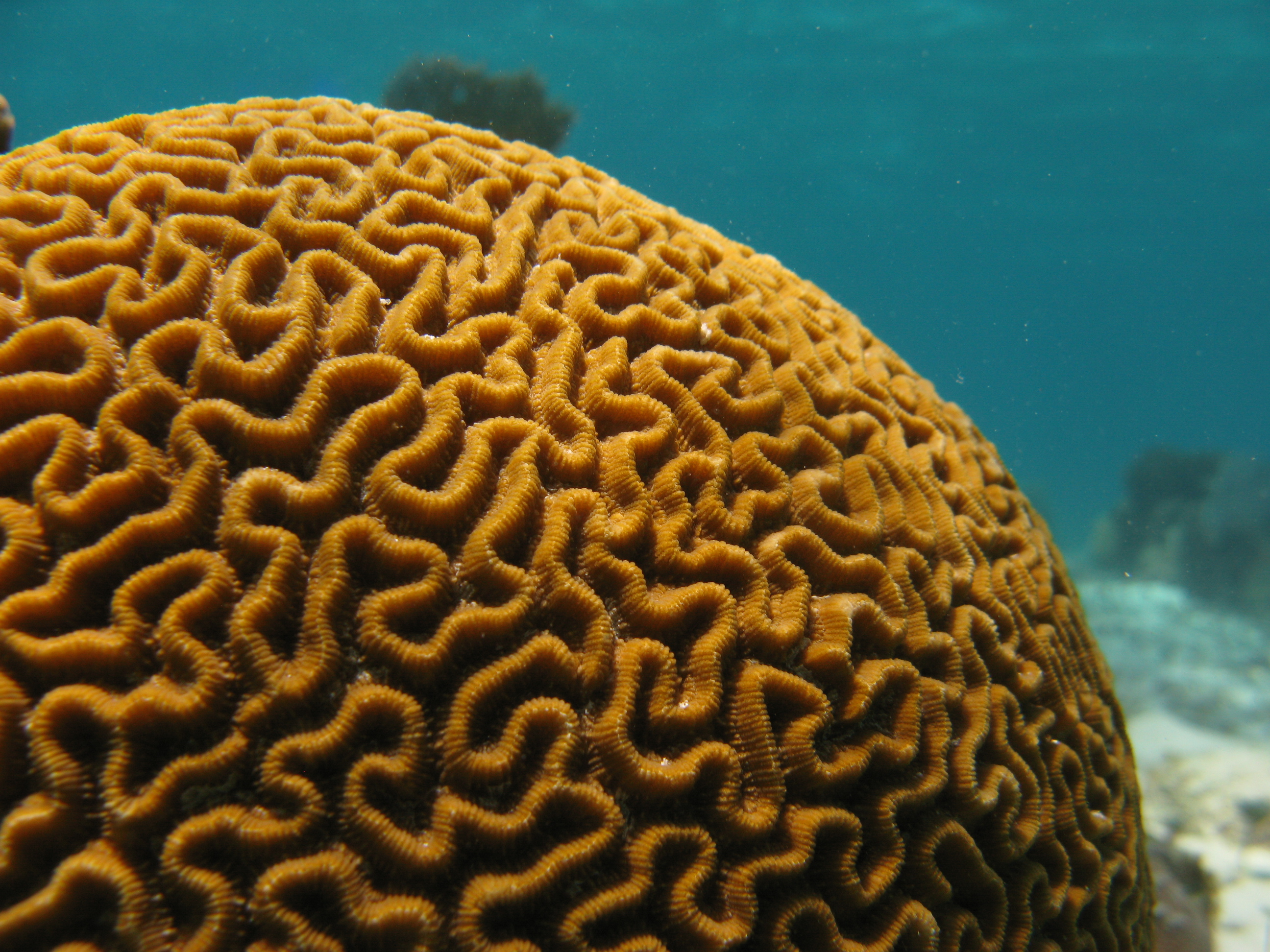 Corals live in tropical waters around the world, usually near the coast. 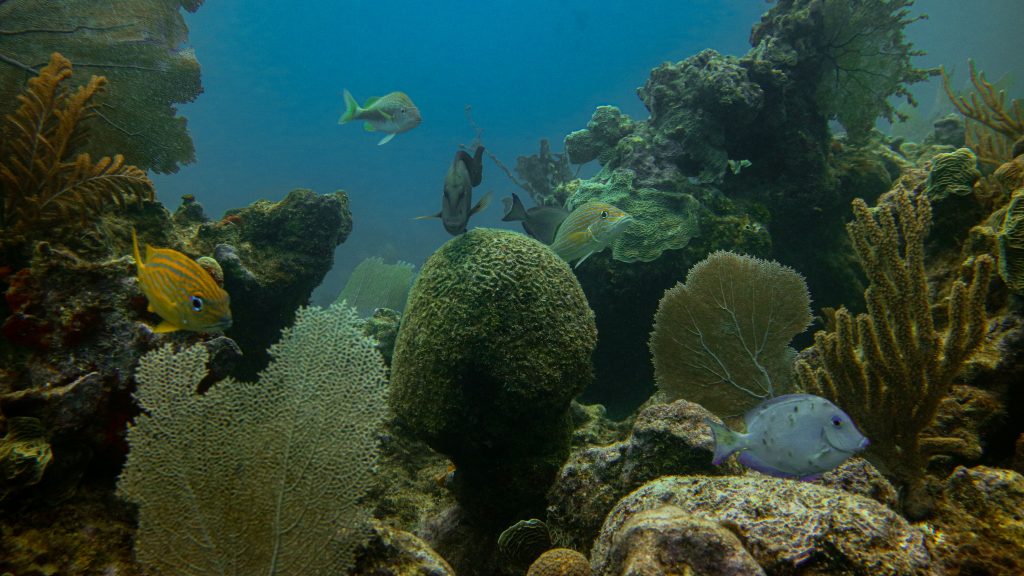 Reefs begin to form when a polyp anchors itself to a sea rock and then splits into thousands of clones. The structure of the polyps connected to each other, creating a colony that functions as an individual organism.

Coral polyps are actually translucent animals. Their color tones come from the thousands of algae they harbor. Corals get mostly the nutrients they need from these algae, they also have tentacles that reach out to capture zooplankton and even small fish. 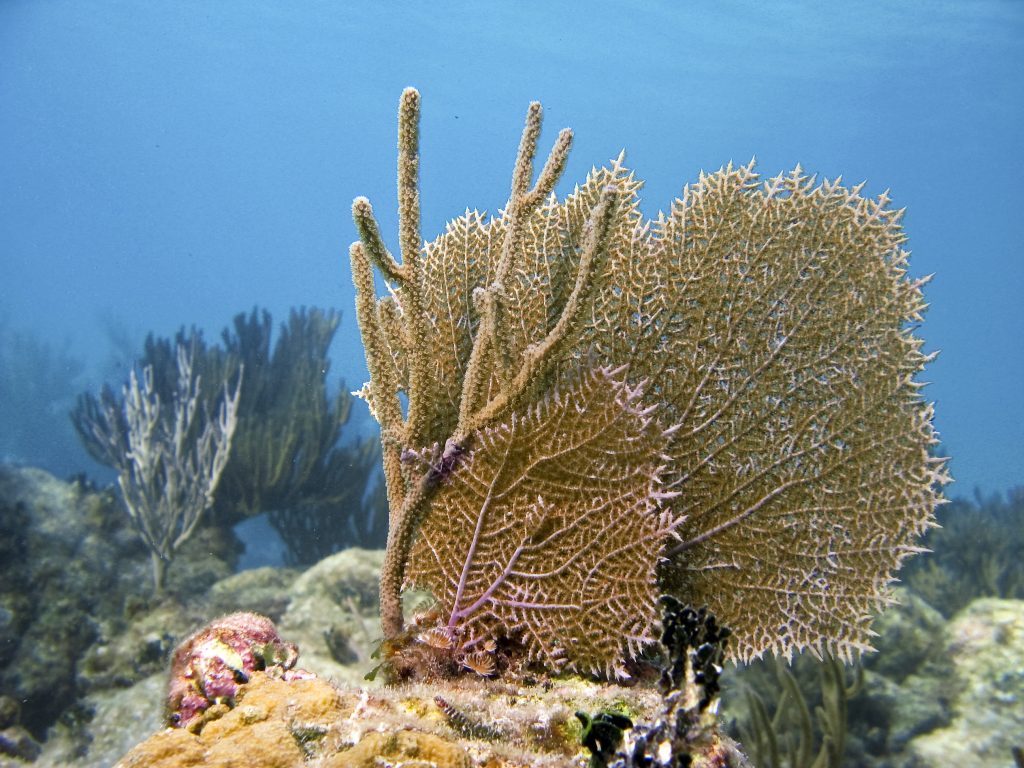 When stressed by various factors (such as pollution), corals expel these algae, causing coral bleaching, which can end up killing the colony if the stress is not reduced.

Their existence is threatened by numerous factors and experts calculate that human factors (such as pollution or global warming) could make 30% of the current reefs disappear in the next 30 years.