Overfishing is happening all over the world 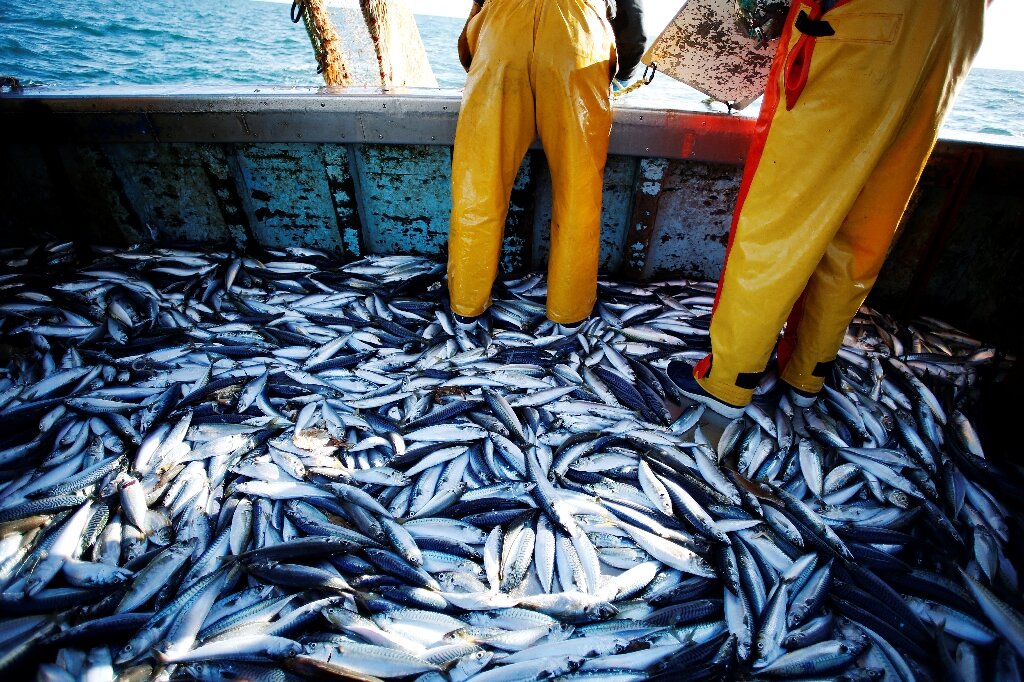 Modern industrial fishing, the kind of products that we find in a supermarket, is like a nightmare for the ocean. In fact, the technologies they employ were developed for war; radar, sonar, helicopters, and spotter planes are all used to guide ships to schools of fish.

Long lines with hundreds of hooks or huge nets round up massive amounts of fish, along with other species, like seabirds, turtles, sharks, whales and everything to can catch. The fish are hauled up onto giant boats, complete with onboard flash freezing and processing facilities. All of these technologies have enabled to catch fish at greater depths and farther out at sea than ever before. And as the distance and depth of fishing have expanded, so has the variety of species to consume. 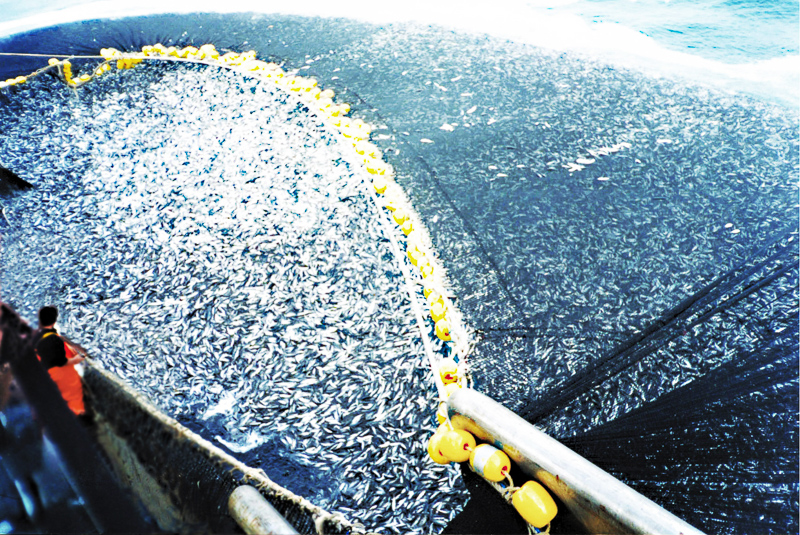 For example the wild shrimp are typically caught by dragging nets that disrupting or destroying seafloor habitats. The catch is often as little as 5% shrimp. The rest is by-catch, unwanted animals that are thrown back dead.

So what can we do to let them recover? Protection can take many forms. Governments can set limits to fishing occurs with restrictions on certain industrial boats . Harmful practices, such as bottom trawling, can be banned altogether, and we can establish marine reserves closed to all fishing to help ecosystems restore themselves and work with differents economy alternatives like we do ECO TOURS ADVENTURE with the wildlife encounters tours. There’s also a role for consumer awareness and boycotts to reduce wasteful practices. Past interventions have successfully helped fish populations recover. There are many solutions. The best approach for each fishery must be considered based on science, respect for the local communities that rely on the ocean, and for fish as wild animals. And then the rules must be enforced. We need to end overfishing. Ecosystems, food security, jobs, economies, and coastal cultures all depend on it.